Toyota vehicles are recognized for their reliability, safety and exceptional resale value. It’s not surprising that several Toyota models such as the Toyota Corolla are among the best-selling vehicles in their respective segments year after year, while the  Toyota RAV4 is more or less the best-selling vehicle in the country outside of the truck segment.

Toyota is also a leader in hybrid vehicles, offering the most popular electrified vehicles in the country. It is therefore easy to find a fuel-efficient vehicle in the Toyota 2022 vehicle lineup.

Here are the five most fuel-efficient Toyota vehicles offered in 2022. These vehicles are of even more interest today, with gas prices rising daily. Pick one of the following vehicles for a much more reasonable gas bill. 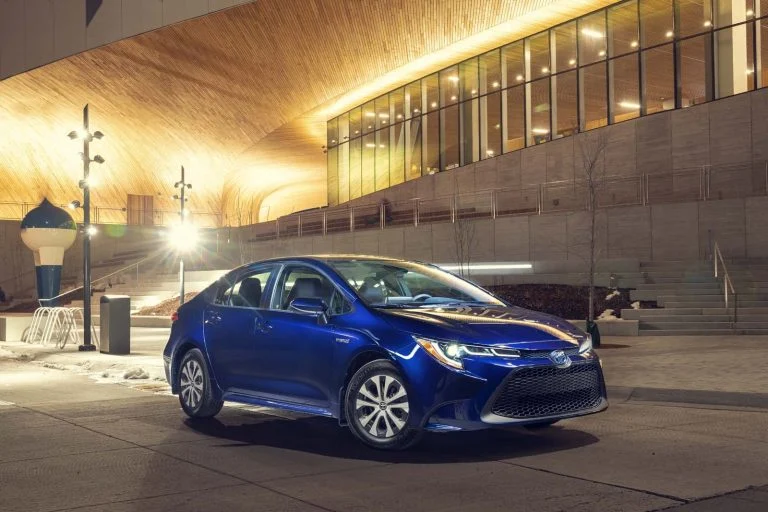 The Toyota Mirai is a fuel cell electric car with limited distribution, but if you’re looking for a different, economical and ecological electrified vehicle, it is difficult to find anything better on the market today. That said, the leading economical Toyota model remains the Prius Prime, which offers a plug-in hybrid engine with an electric-only driving range of 42 kilometres.

The Five Most Fuel-efficient 2022 Toyota SUVs 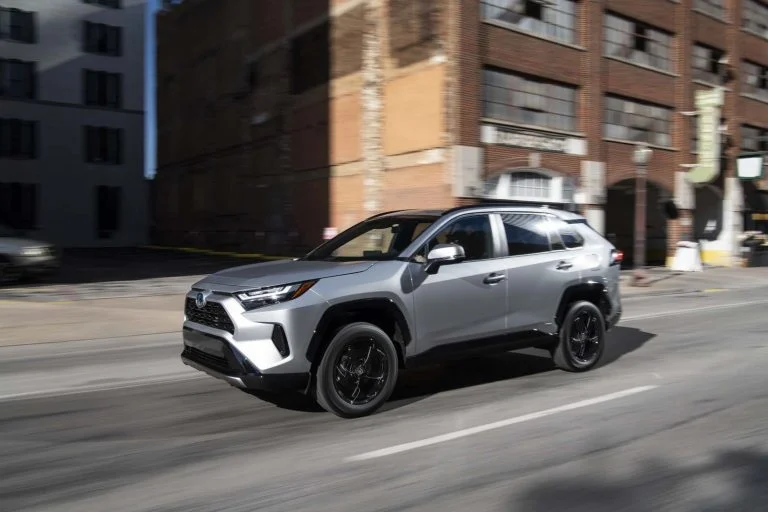 If you’re looking for an economical multi-purpose vehicle, consider the Toyota Sienna, a standard minivan boasting a hybrid engine with an average fuel consumption of just 6.5 litres per 100 kilometres.

You should know that this list is likely to change this year with the arrival of the Toyota bZ4X, Toyota’s first all-electric vehicle. The latter will provide more than 400 kilometres of range and will undoubtedly be Toyota’s most economical vehicle. That said, the above list shows that whatever your needs, there is a Toyota vehicle for you, that will go beyond your expectations in terms of fuel economy.